skip to main | skip to sidebar

Reminiscing a part of my good old school days.

YOUR SCHEDULE DON'T LIE - ROBIN SHARMA....... You can say that your primary value is putting your family first, BUT if TIME with your family is not all over your schedule, well then the truh of the matter is that your family life isn't your priority. You can say that being in top physical condition is your top value but if there are no five or six workouts in your weekly schedule, then in relity, your health is not as important as you claim to be. Because SCHEDULES DON'T LIE.
Posted by tony -stand-up philosopher at Saturday, July 31, 2021 No comments:

The Miracle of the Toilet Paper

Fresh from my shower

Fresh from my shower, I stand in front of the mirror complaining to my

husband that my breasts are too small.. Instead of characteristically

telling me it's not so, he uncharacteristically comes up with a suggestion..

If you want your breasts to grow, then every day take a piece of toilet

paper and rub it between them for a few seconds.'

Willing to try anything, I fetch a piece of toilet paper and stand in

front of the mirror, rubbing it between my breasts. 'How long will

this take?' I asked.

'They will grow larger over a period of years,' my husband replies. I

stopped. 'Do you really think rubbing a piece of toilet paper between

my breasts every day will make my breasts larger over the years?' Without missing a beat he says,

He's still alive, and with a great deal of therapy, he may even walk

again, although he will probably continue to take his meals through a straw.

Posted by tony -stand-up philosopher at Saturday, June 19, 2021 No comments:

"Winners were losers who got up and gave it one more try." 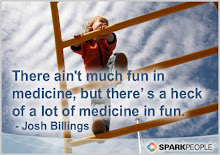 The test of the morality of a society is what it does for its children. 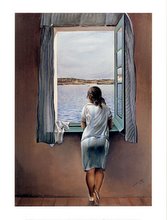 While we are pondering over the past, and worrying about the future, the present is slowly slipping away. 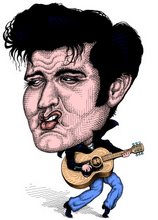 “I don't like people who are in politics for themselves and not for others. You want that, you can go into show business.''

LEARN A WORD A DAY